I often get asked to do an anniversary shoot on the most romantic and picturesque locations… and of-cours in combination with an adorable couple in love, this results in amazing photography.

When I browsed to the Style Me Pretty wedding blog today, I was totally overwhelmed…  The “Top 10 Anniversary shoot of all times” were featured and it was a complete surprise to see two of my anniversary shoots in there!

It really felt like too much honour to be featured twice!  But on the other had…  It was also pleasing to see the hard work starts paying off…  proud! 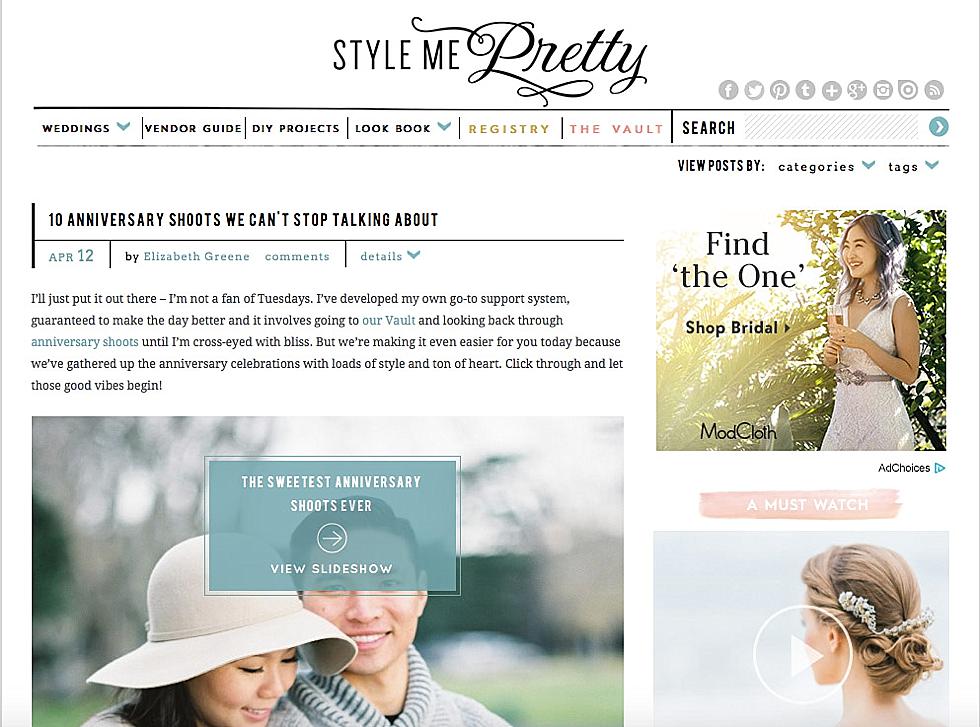 The first anniversary shoot was the one of Emily and Patrick in Paris…  too dreamy to be true! 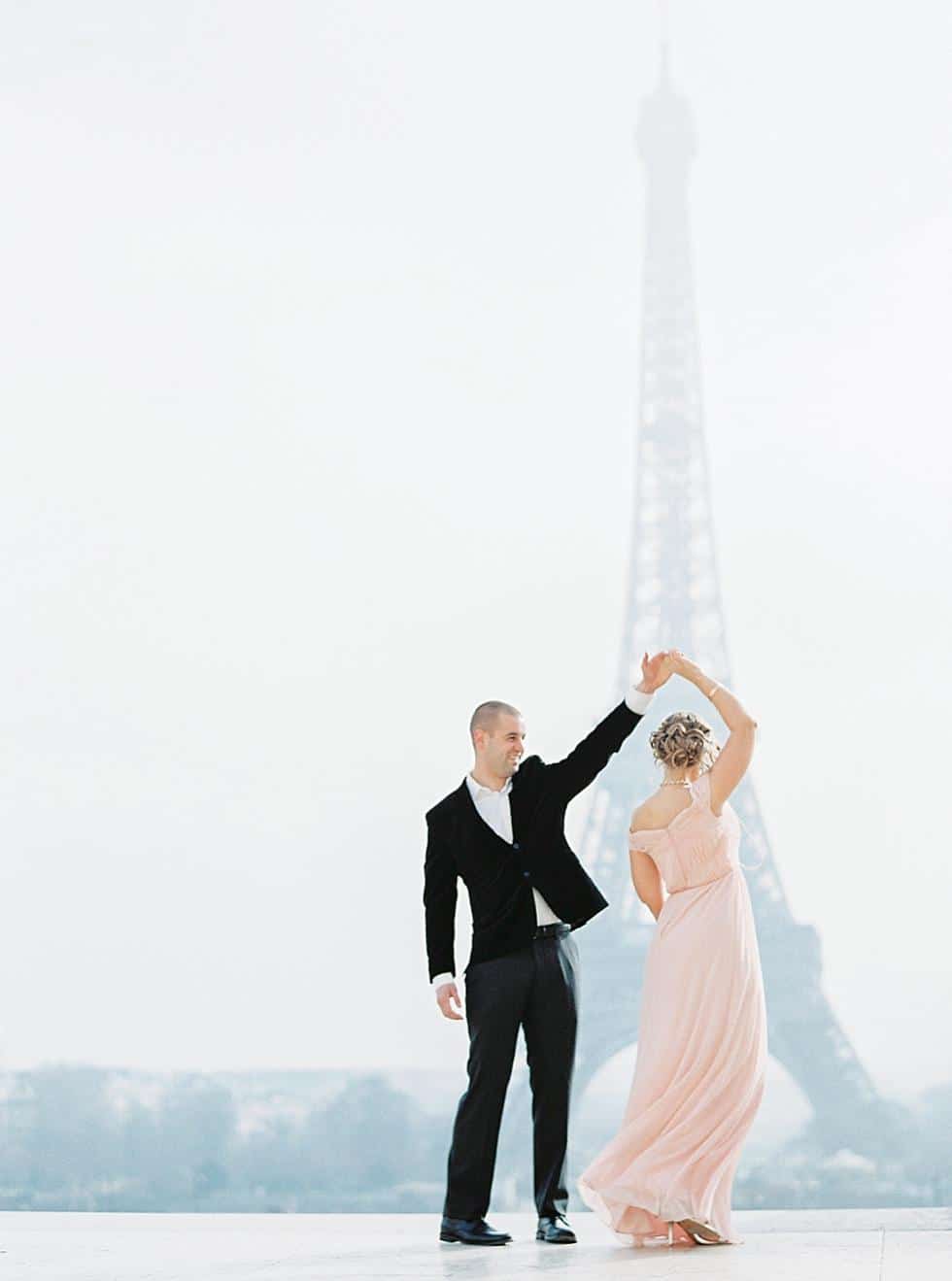 Of course Thao and Chad couldn’t miss out in the overview with their anniversary shoot in Provence…  still totally in love with this one!

@gerthuygaerts
@2020 Gert Huygaerts - wedding photographer Europe - BE 0882 010 409
We use cookies to ensure that we give you the best experience on our website. If you continue to use this site we will assume that you are happy with it.OkNo thanksPrivacy policy