Melissa and Eu-Jin share their Paris anniversary filled with romance, love and amazing style with us today.

Melissa tells us all about their love story and this Paris anniversary session:  “Eu-Jin and I met in August 2010, 5 years now. We met at work where he was my manager and almost after a year we started dating. Even if restarted dating pretty soon, the courtship was about a year before we were official, so we did take our time.

Every year we love to travel together to explore different regions and get to know each other better and better. We’ve been to Italy, Melbourne and a few there places. It was in Melbourne that we spent a fair amount of time around and decided that we would have some fine art photographs taken as a keepsake for our memories.

So when we we decided on this Europe trip which started out in Capri then Nice, Lyon and finally Paris for a week, we thought we should take advantage of the beautiful city of Paris, to have our photo-session. 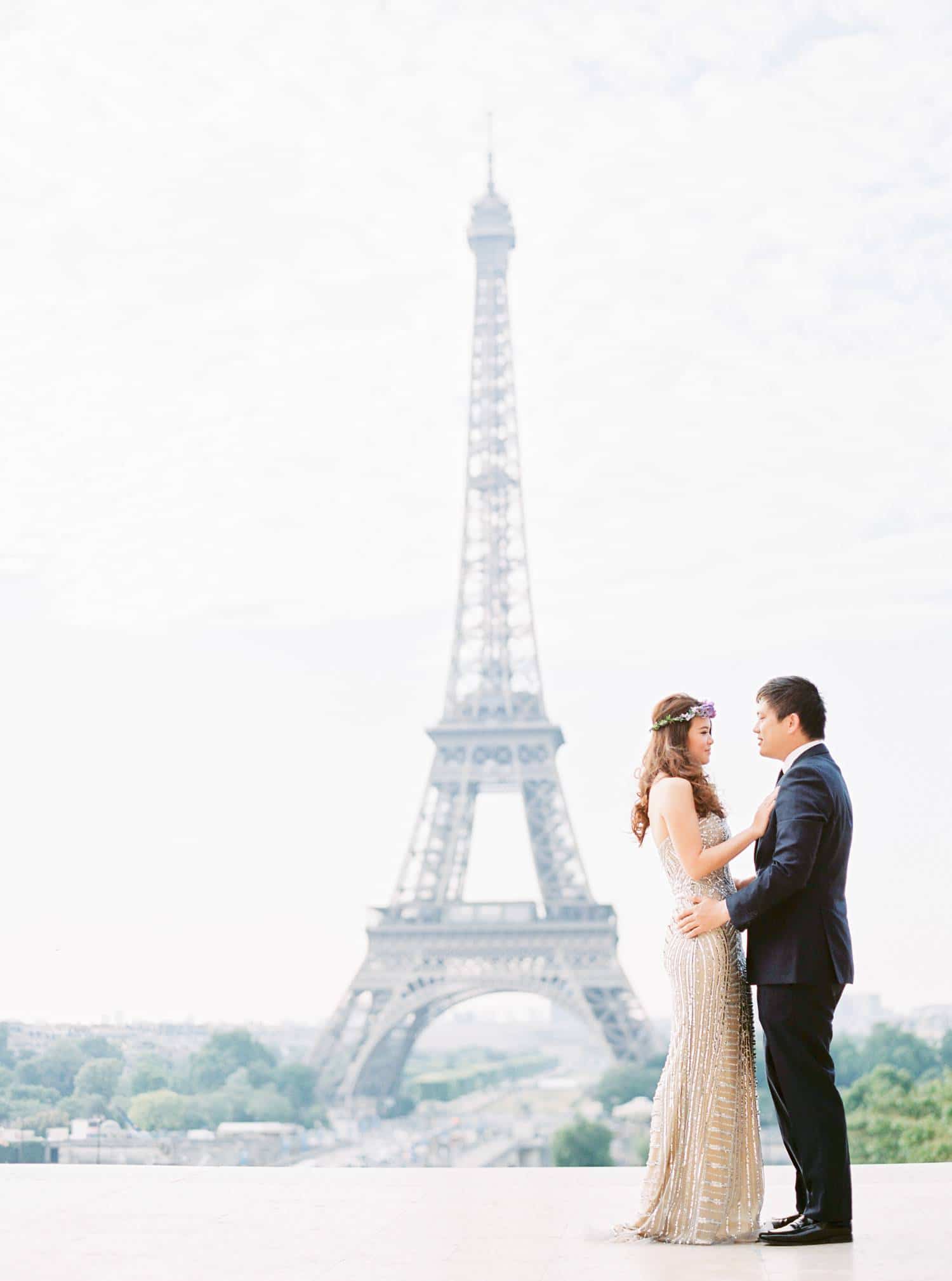 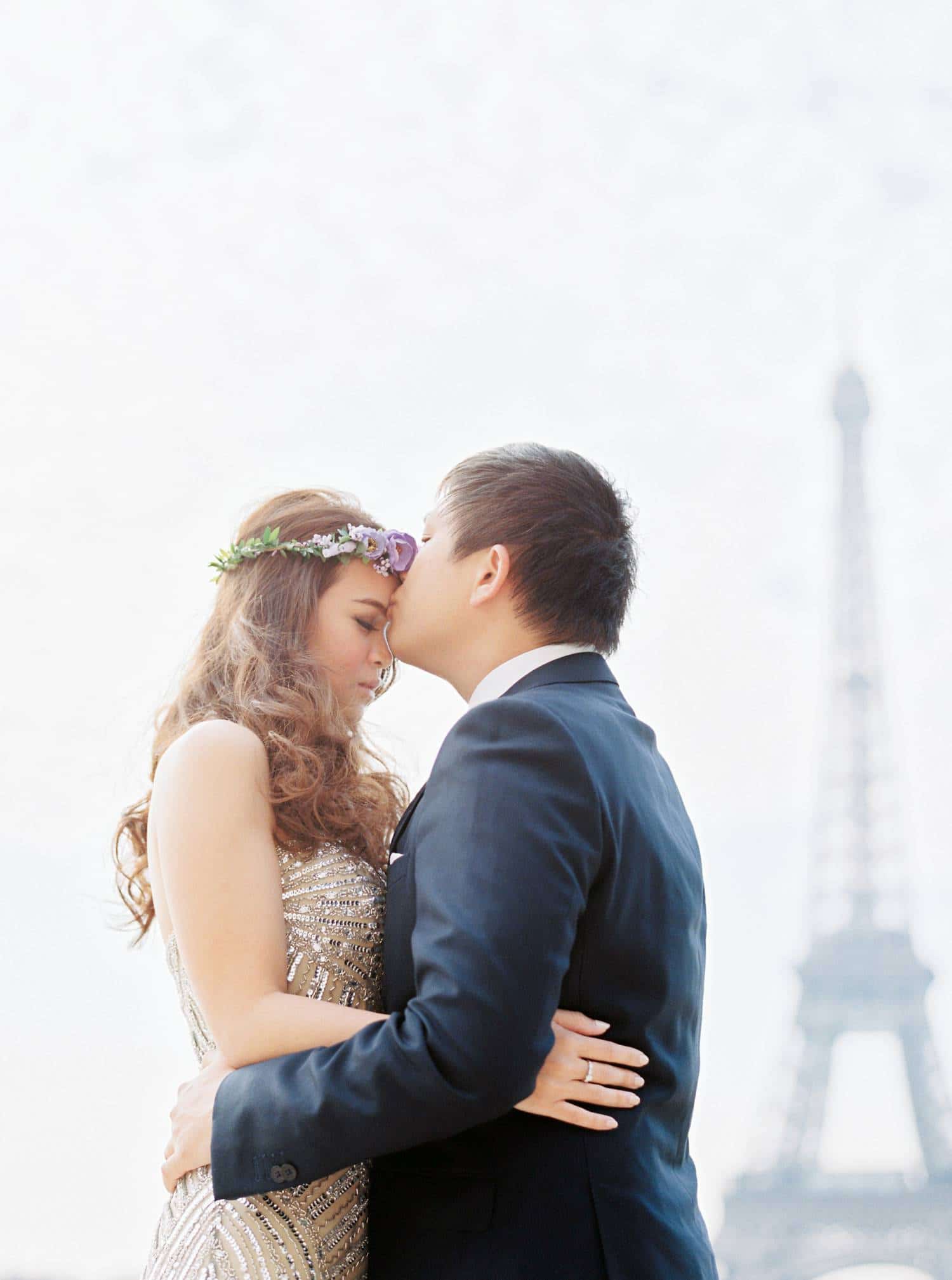 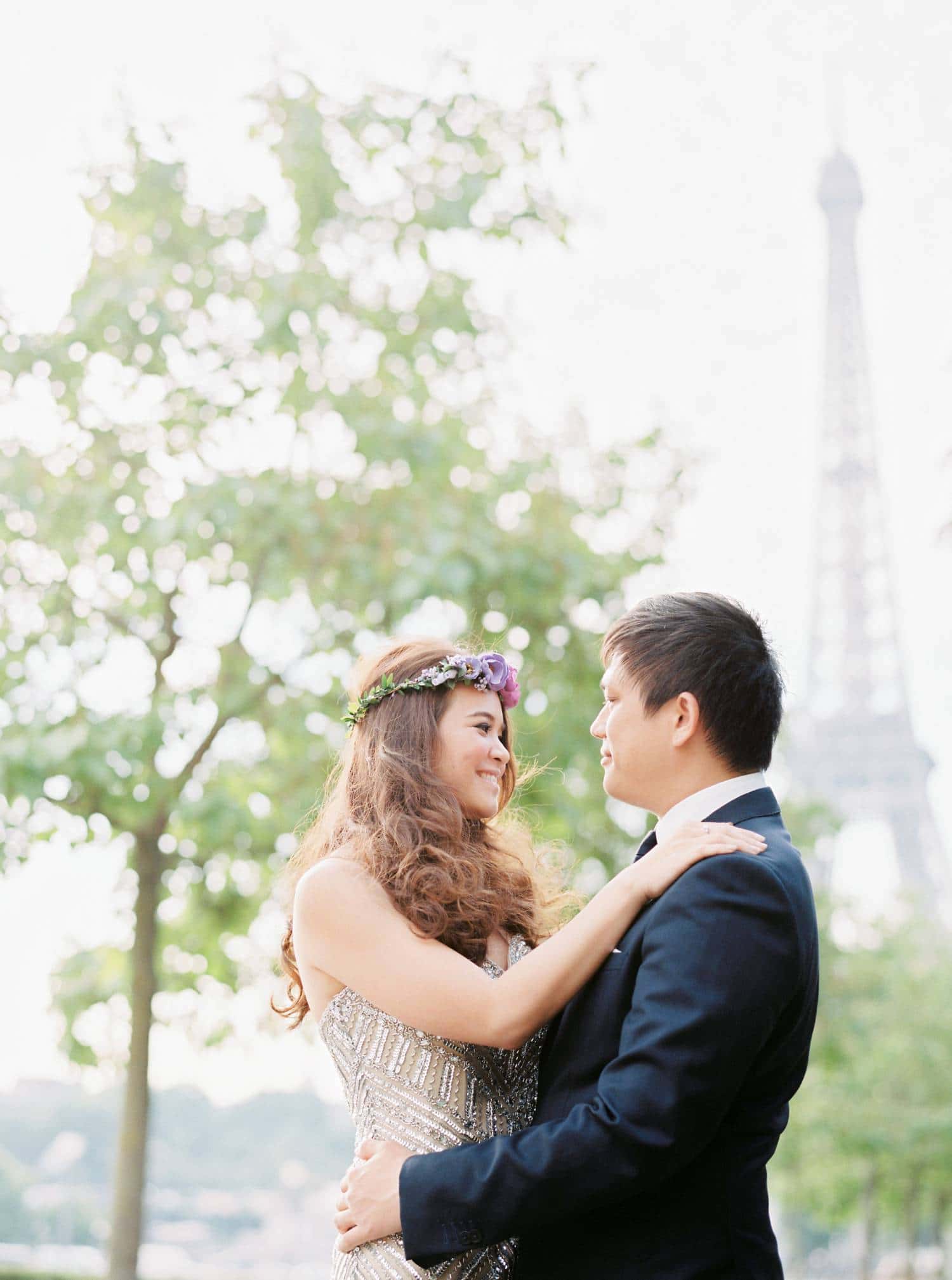 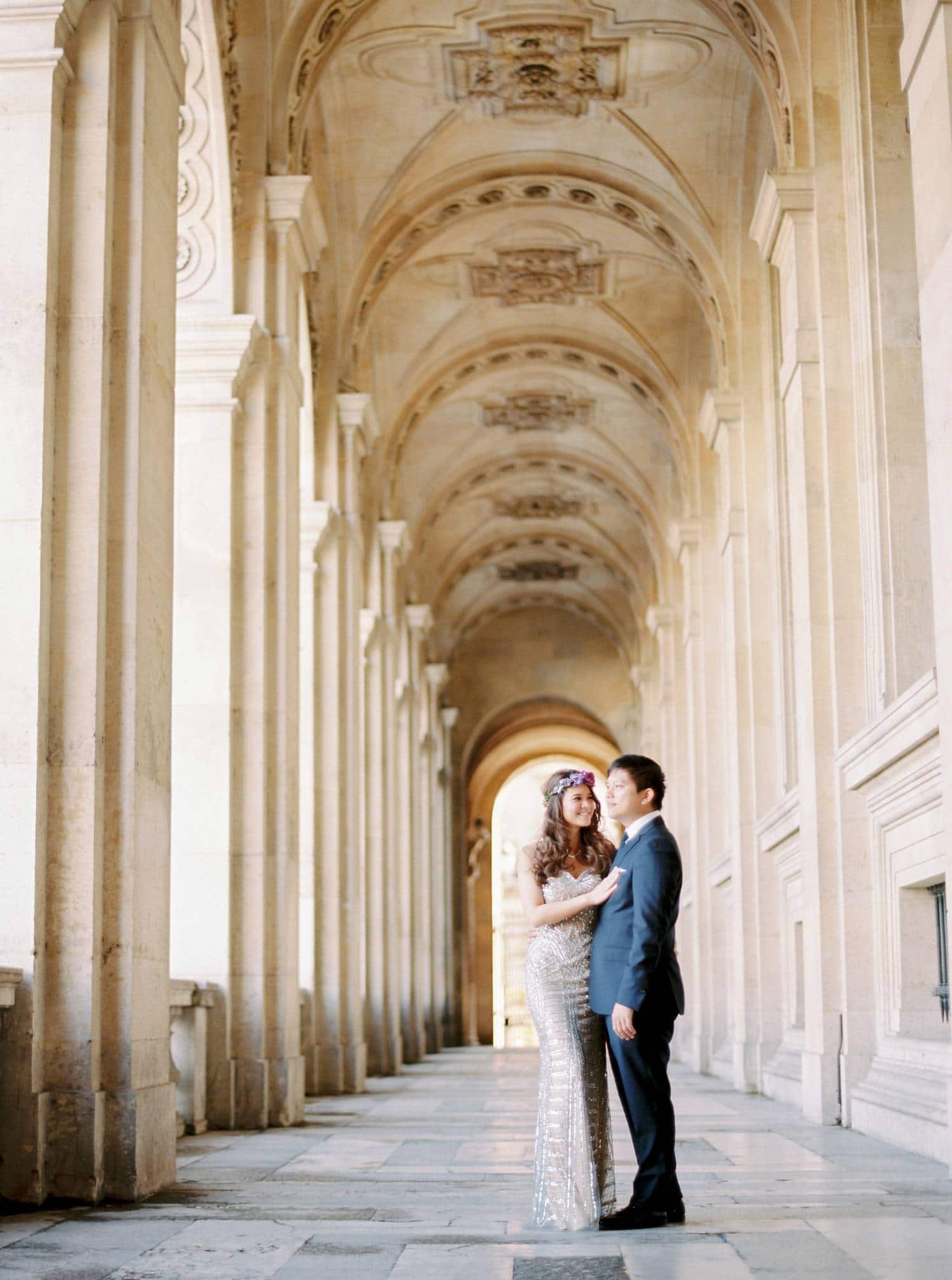 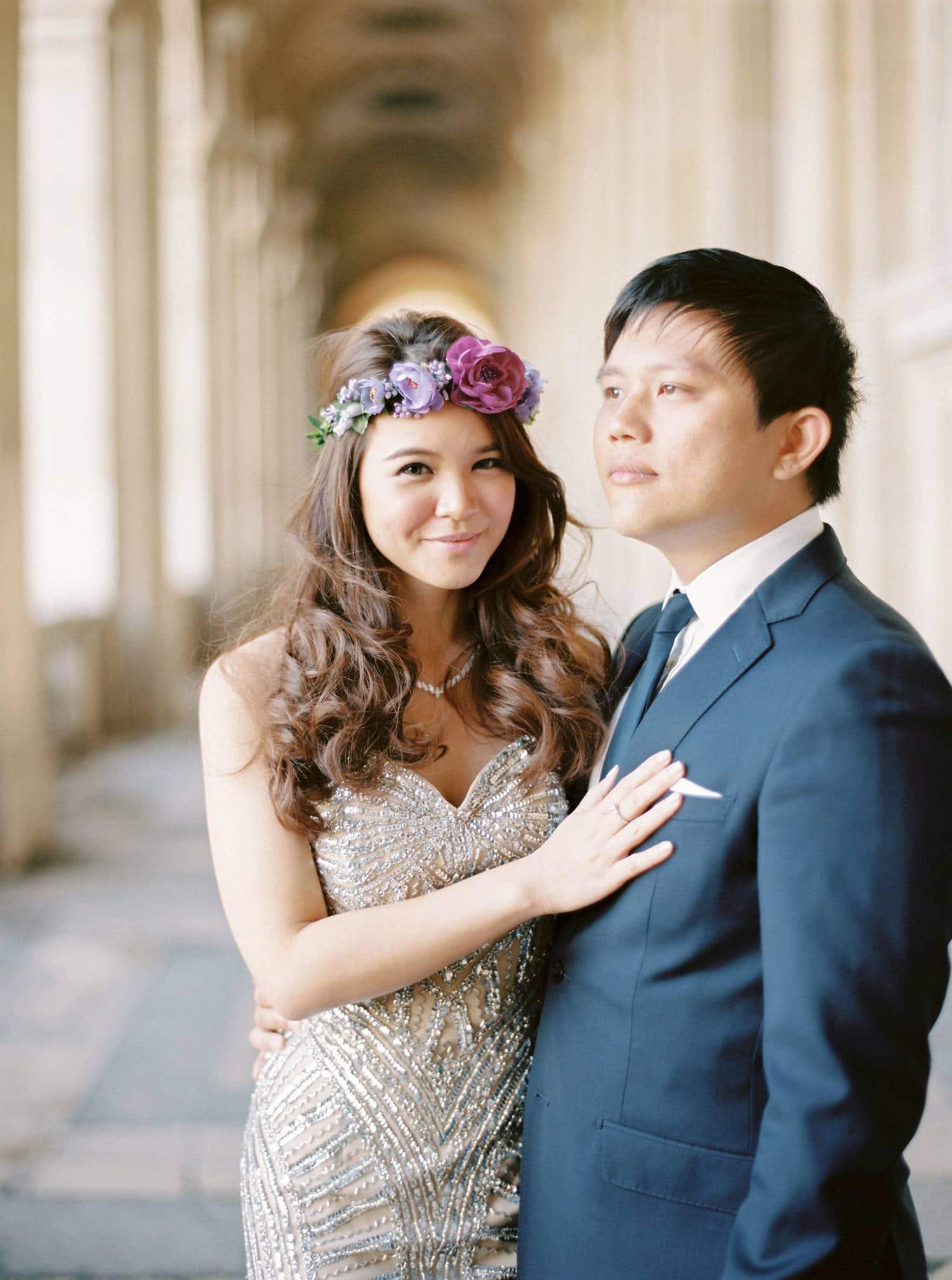 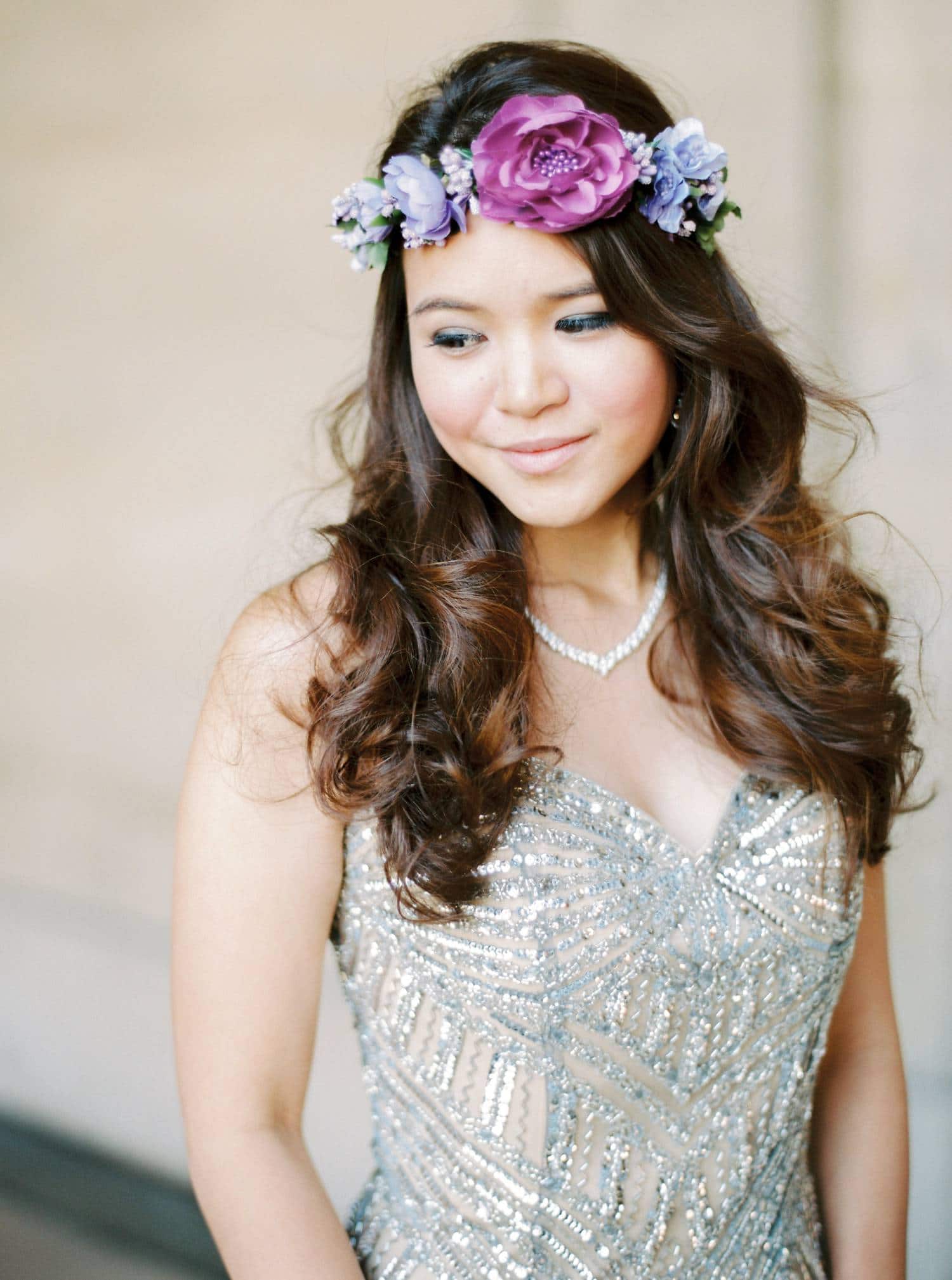 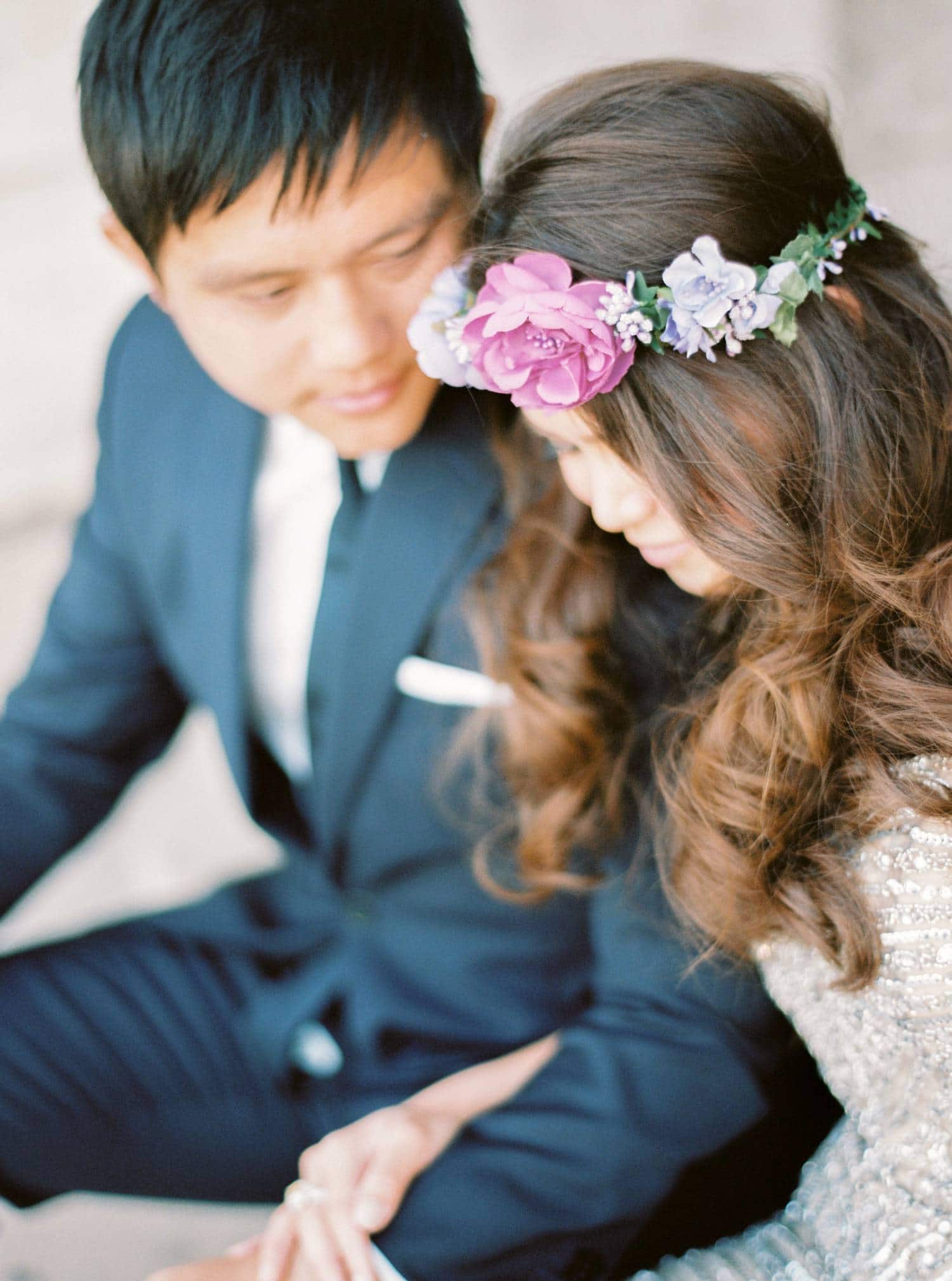 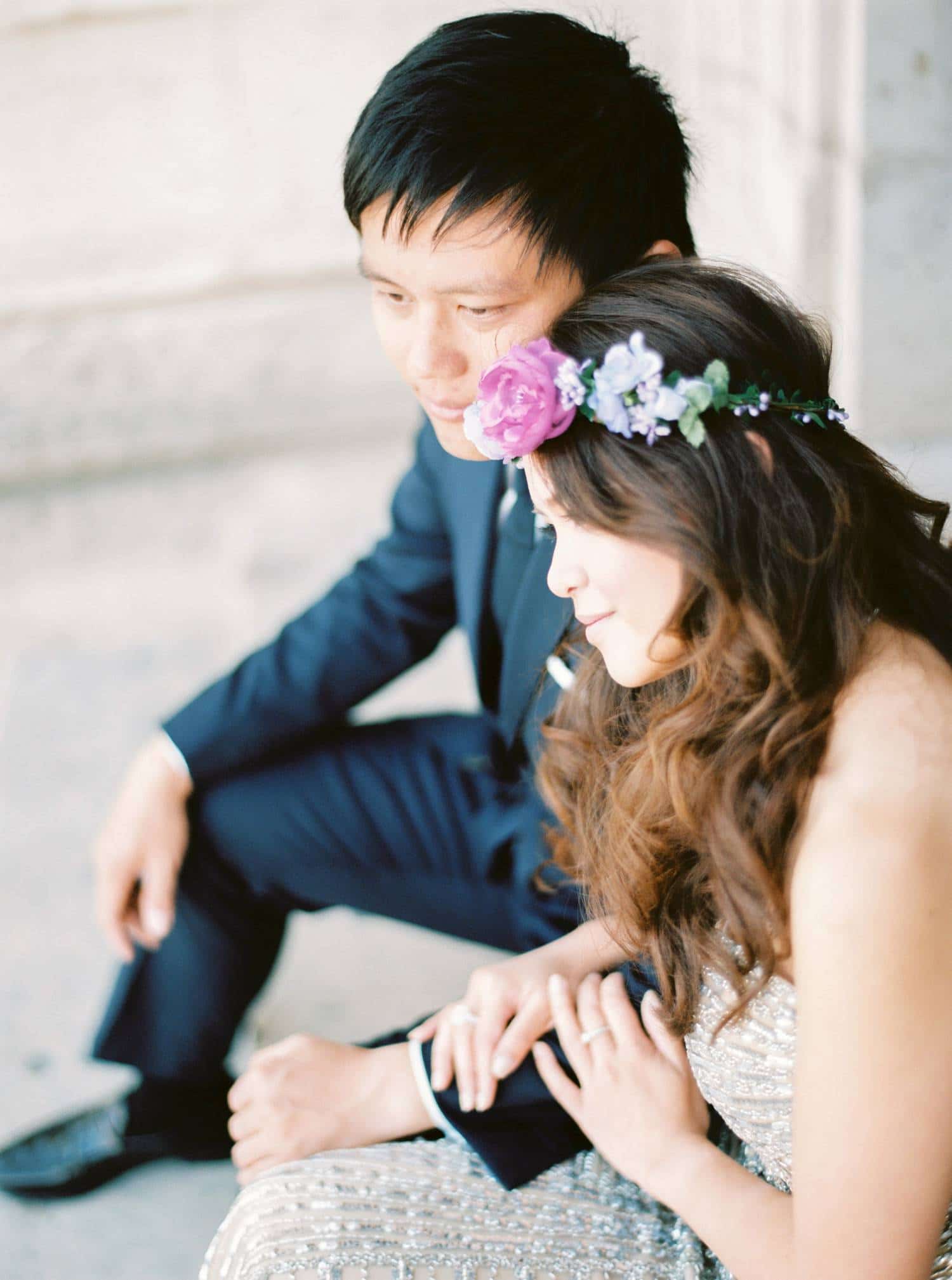 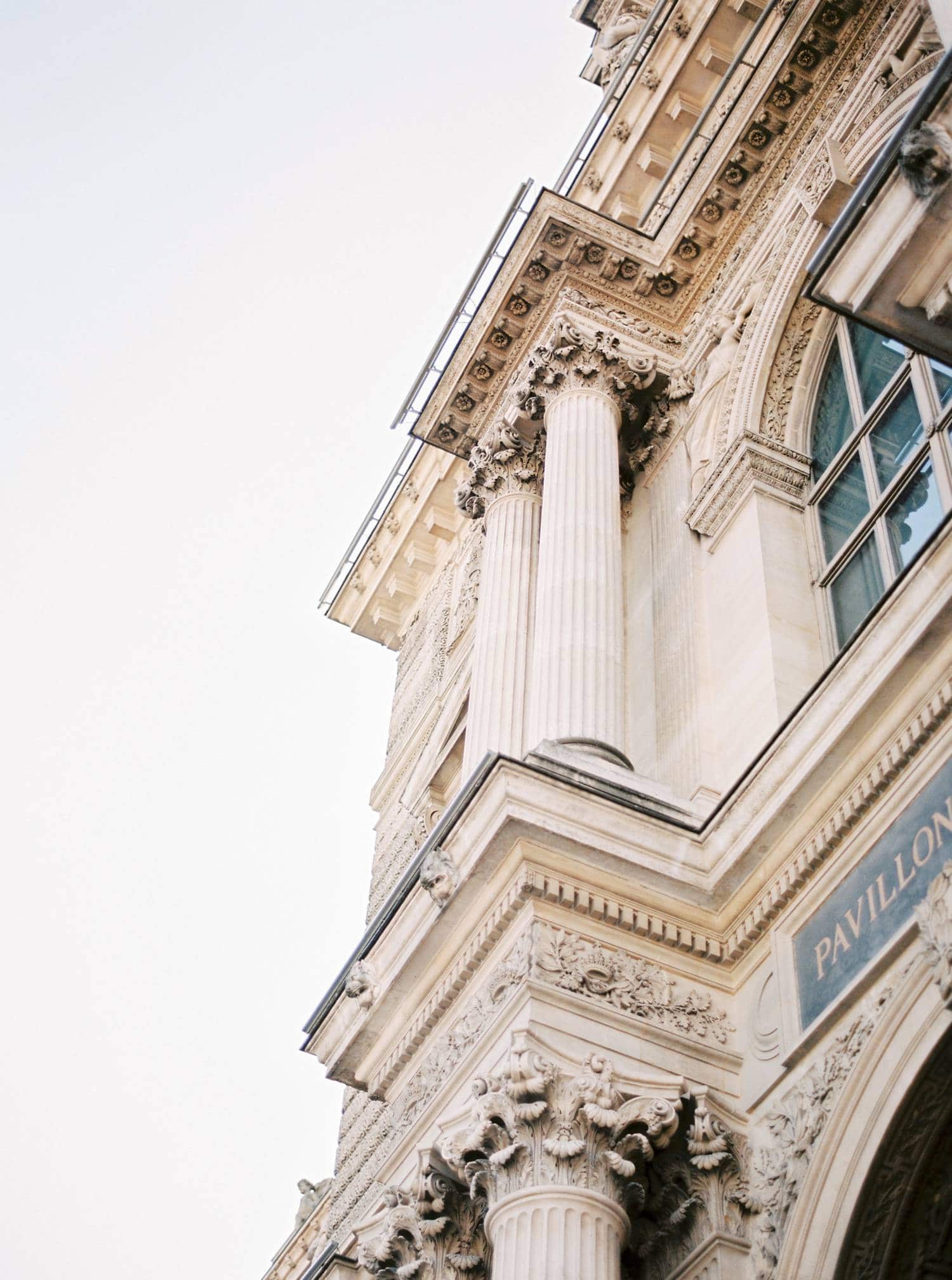 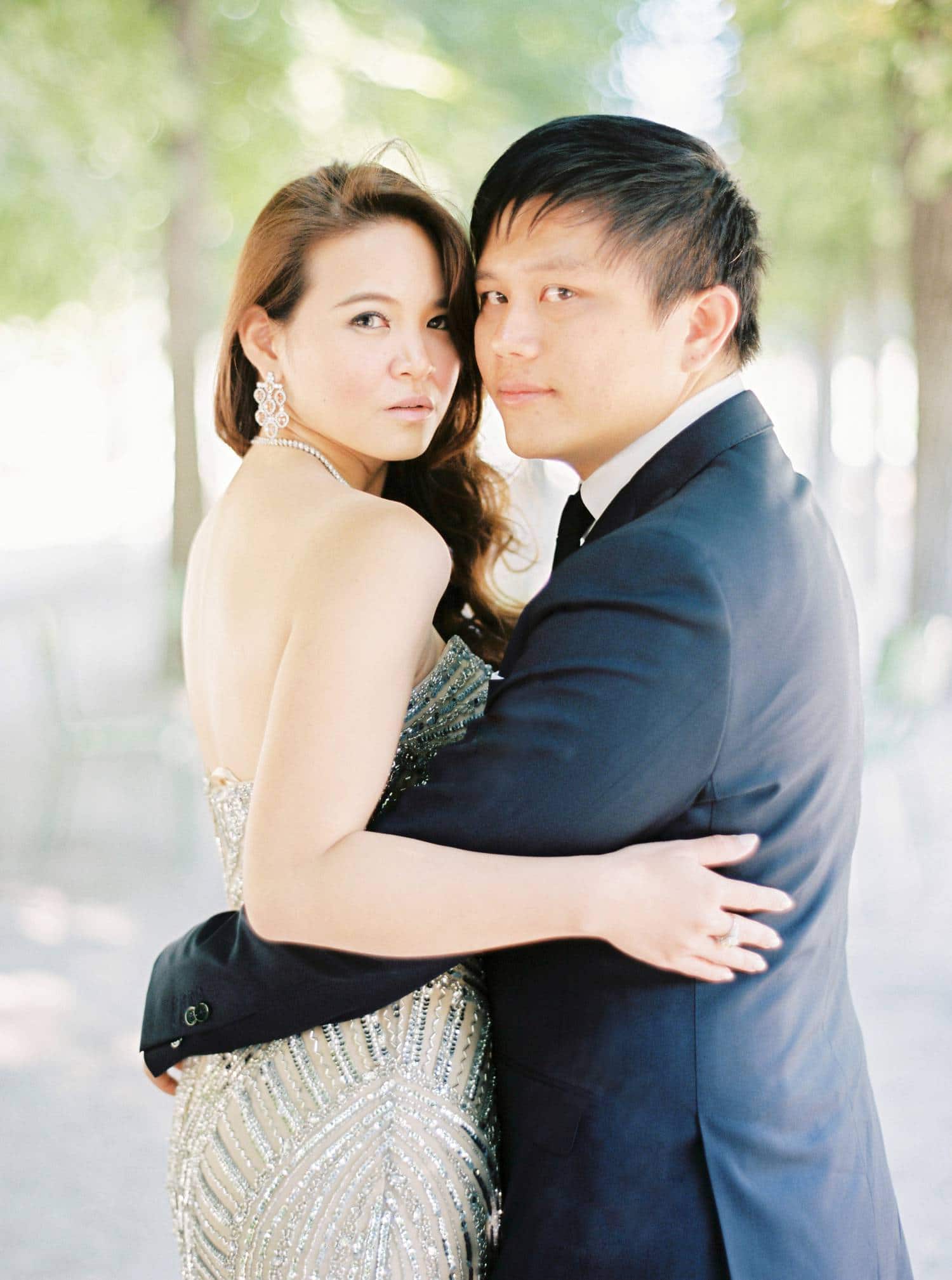 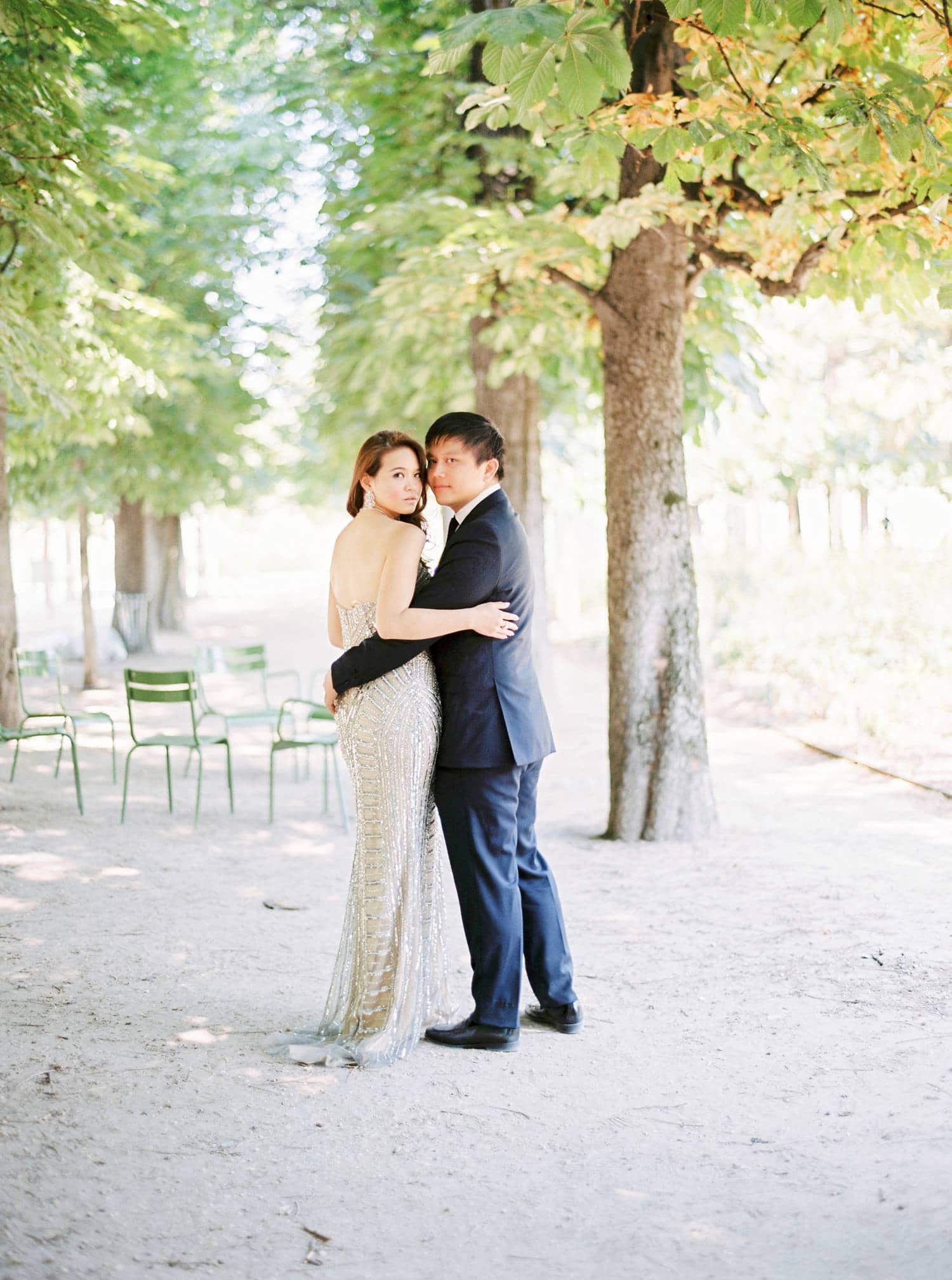 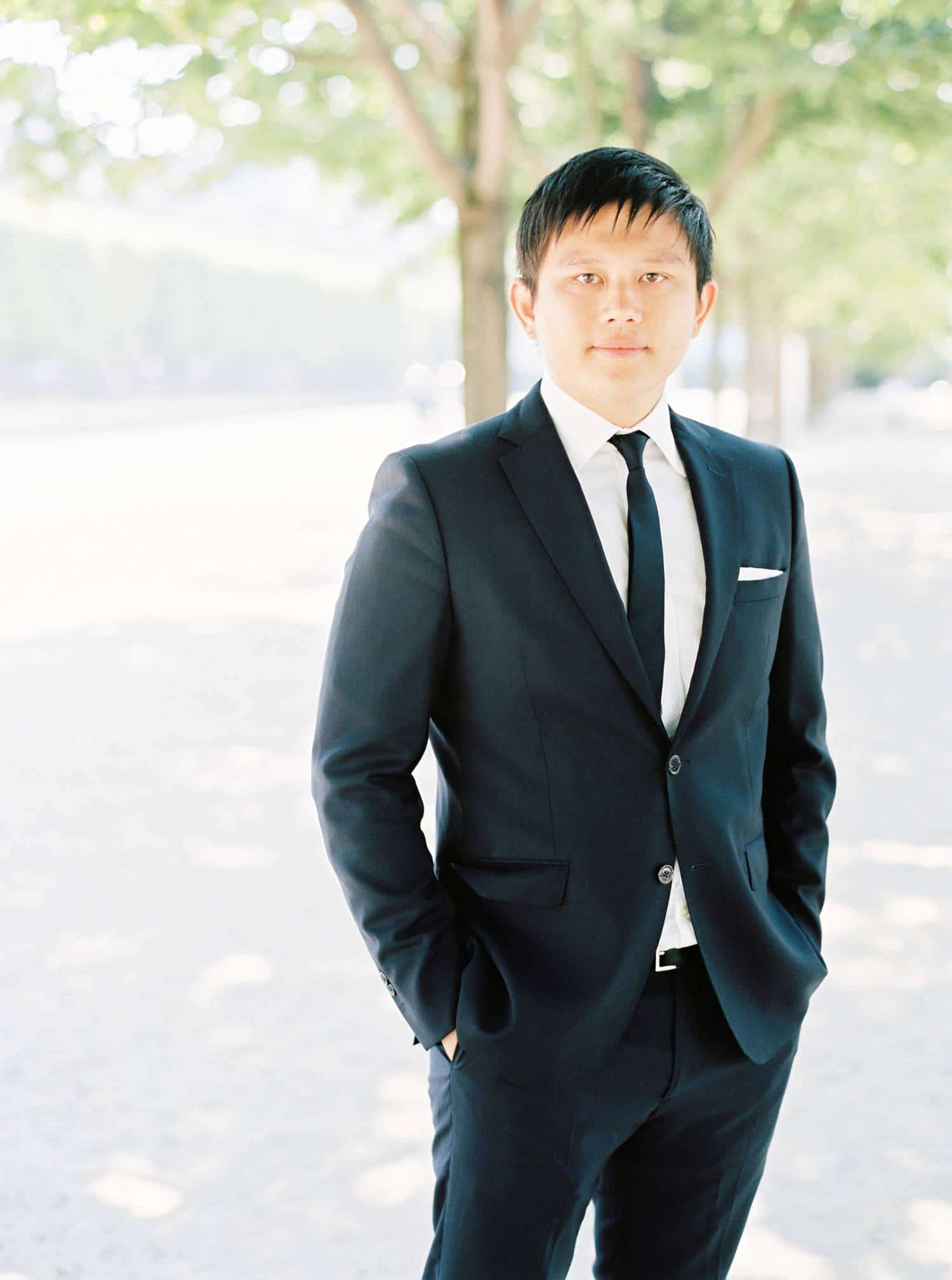 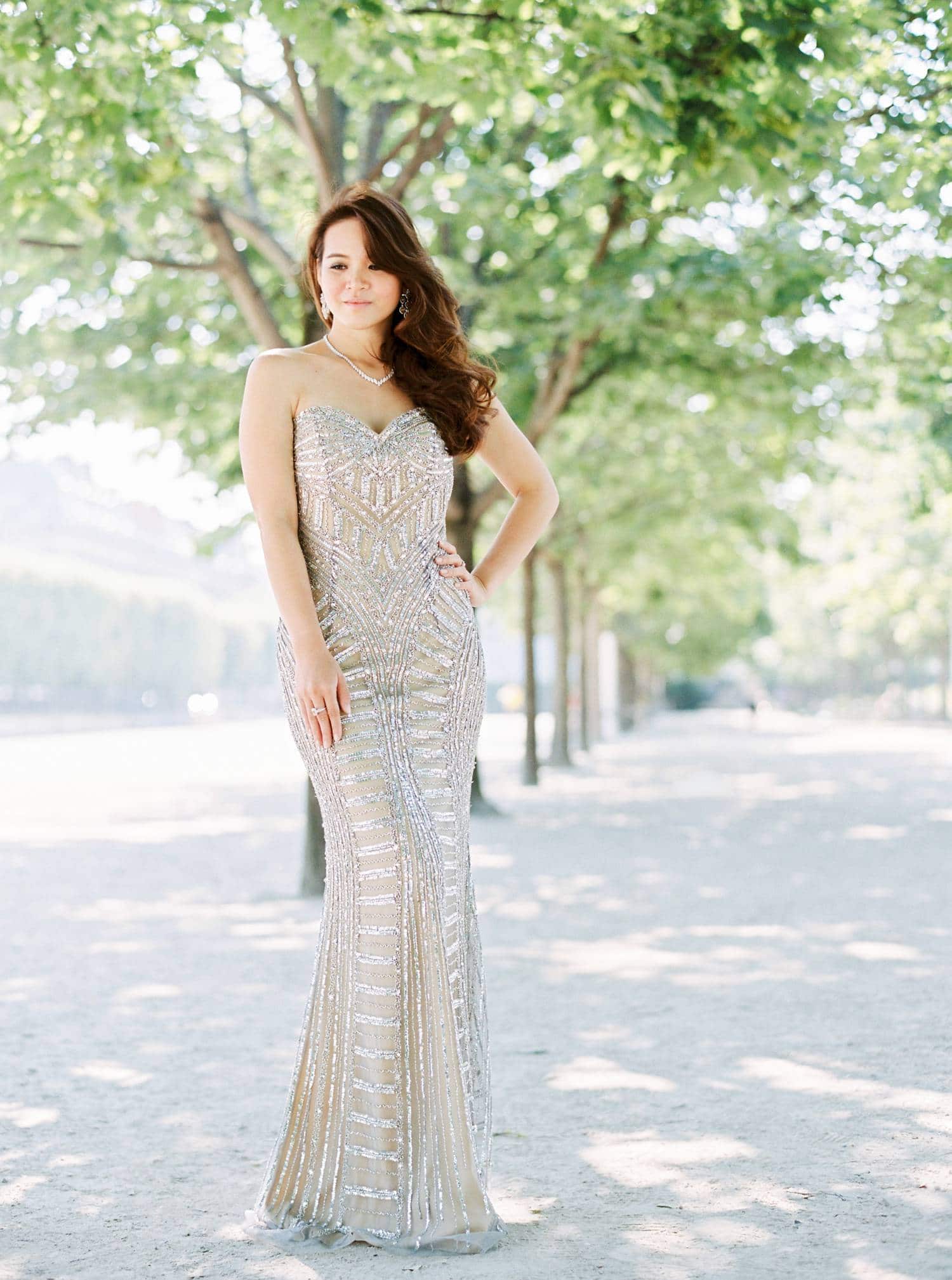 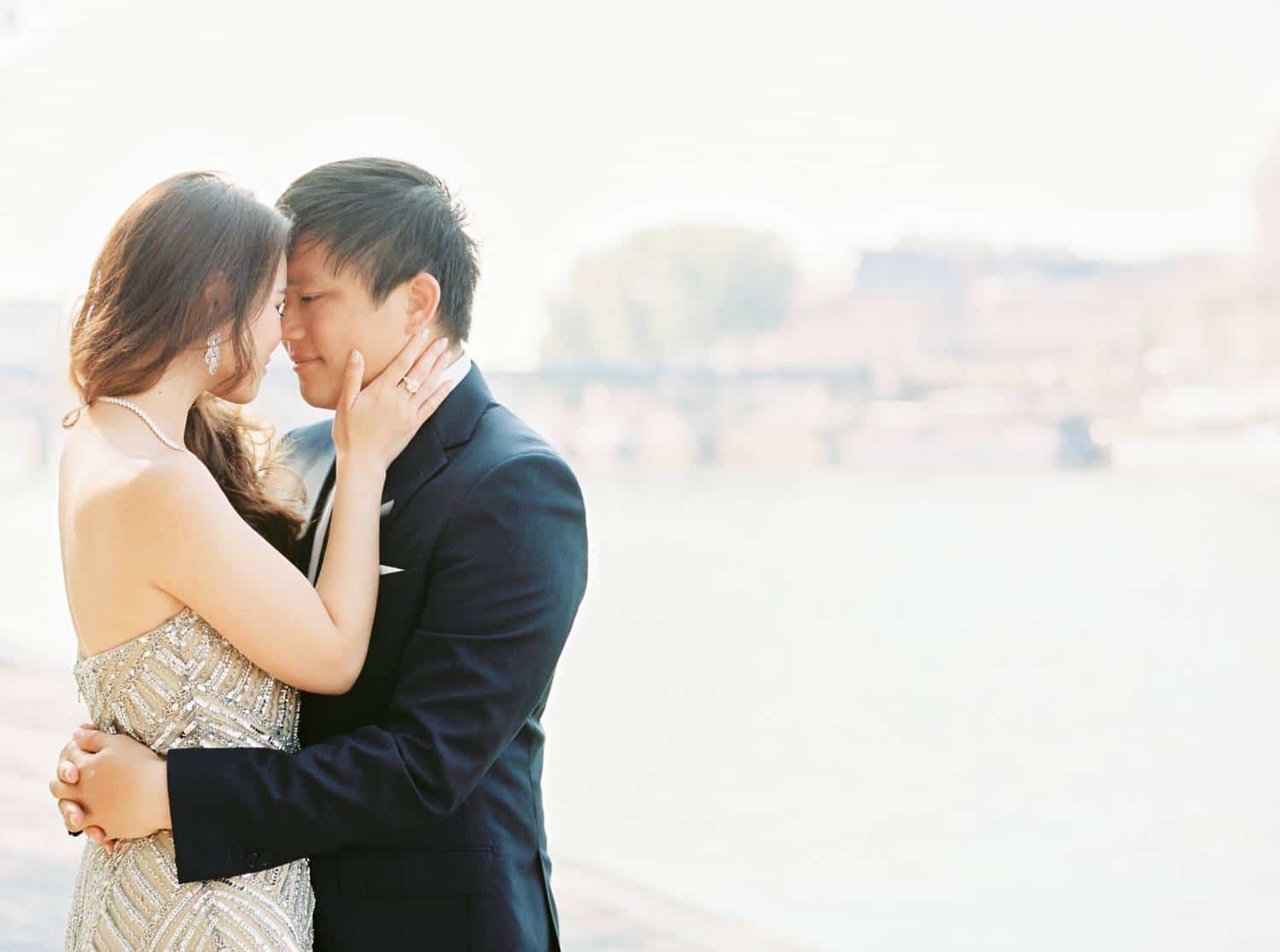 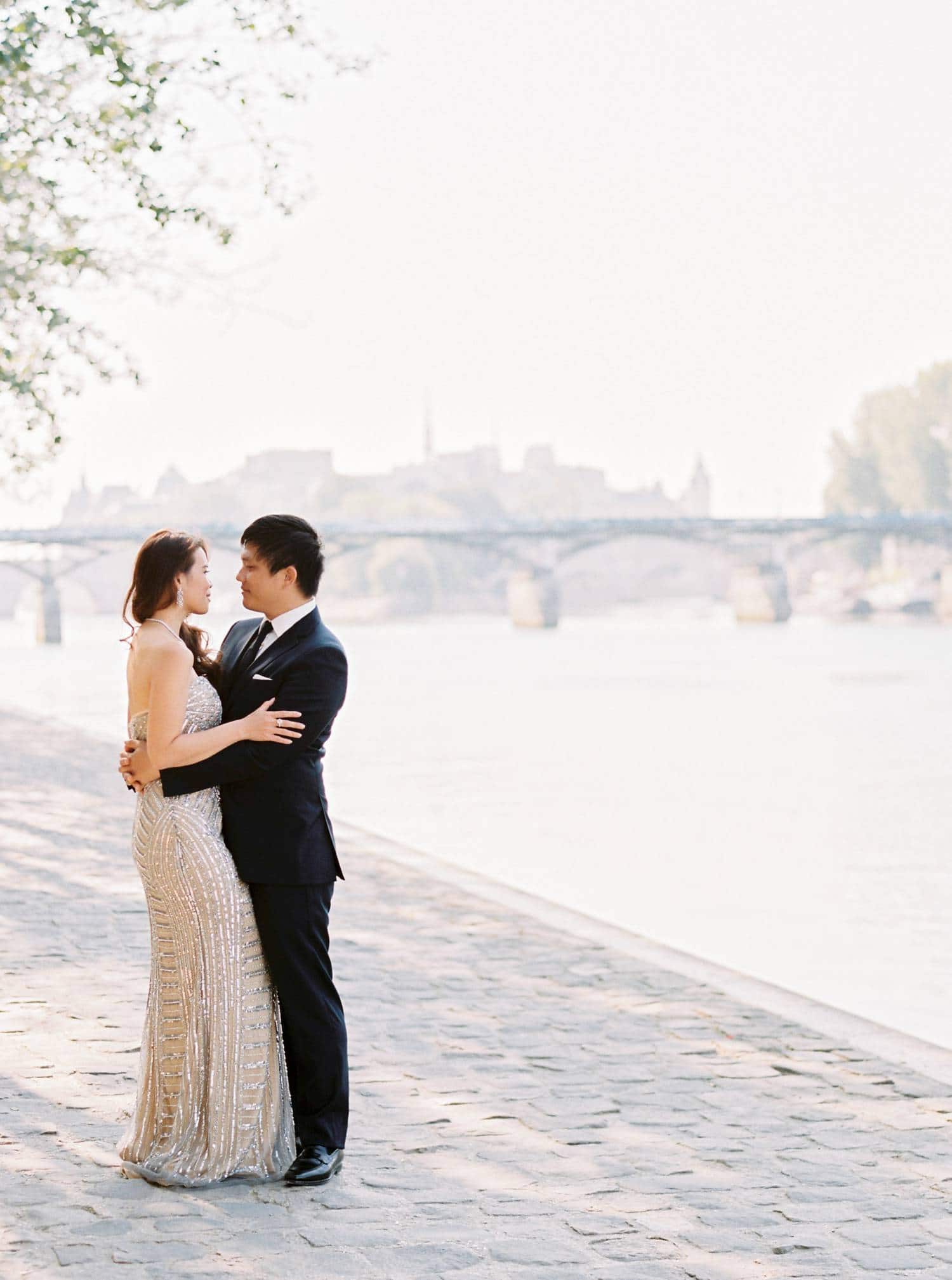 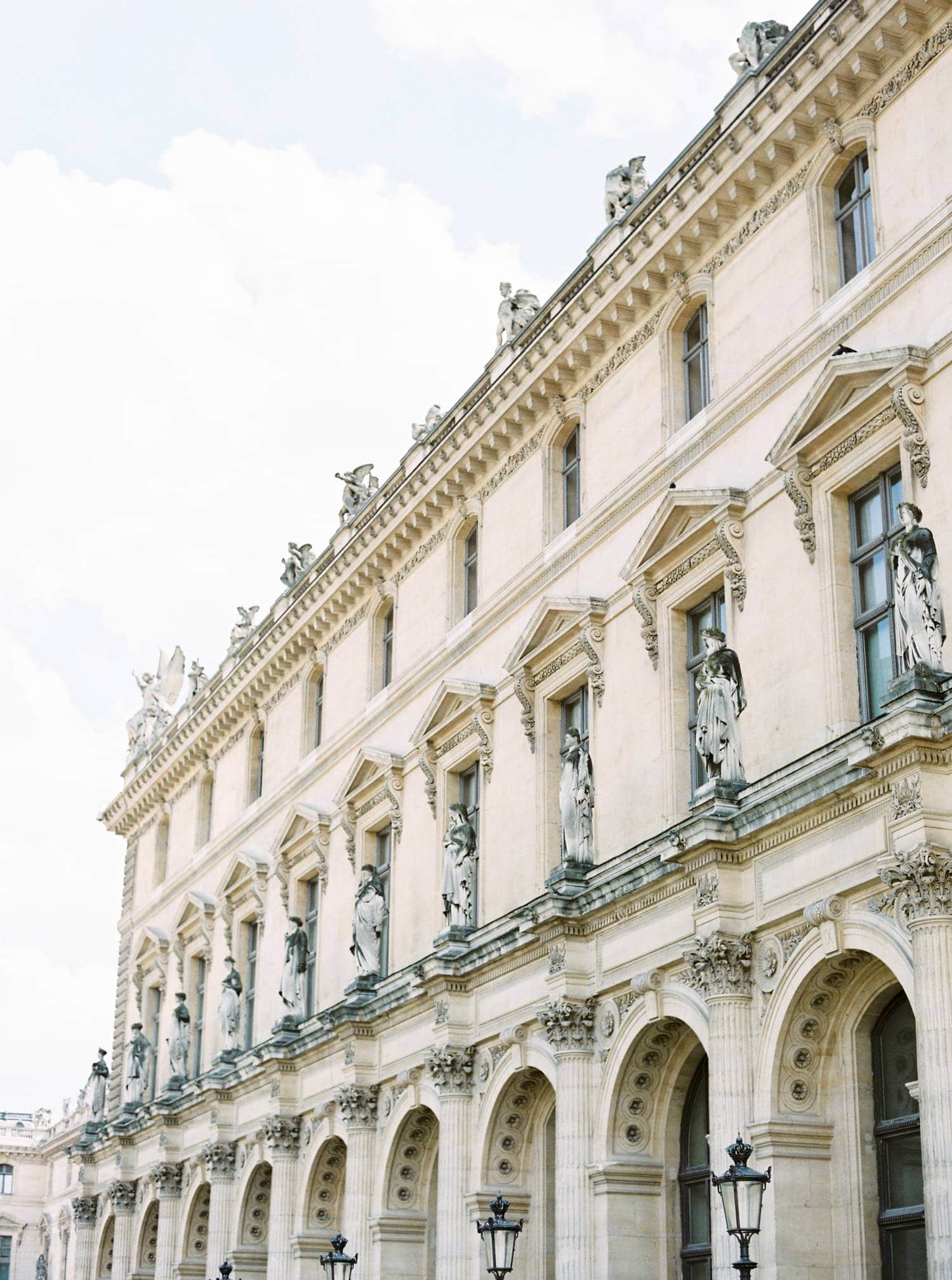 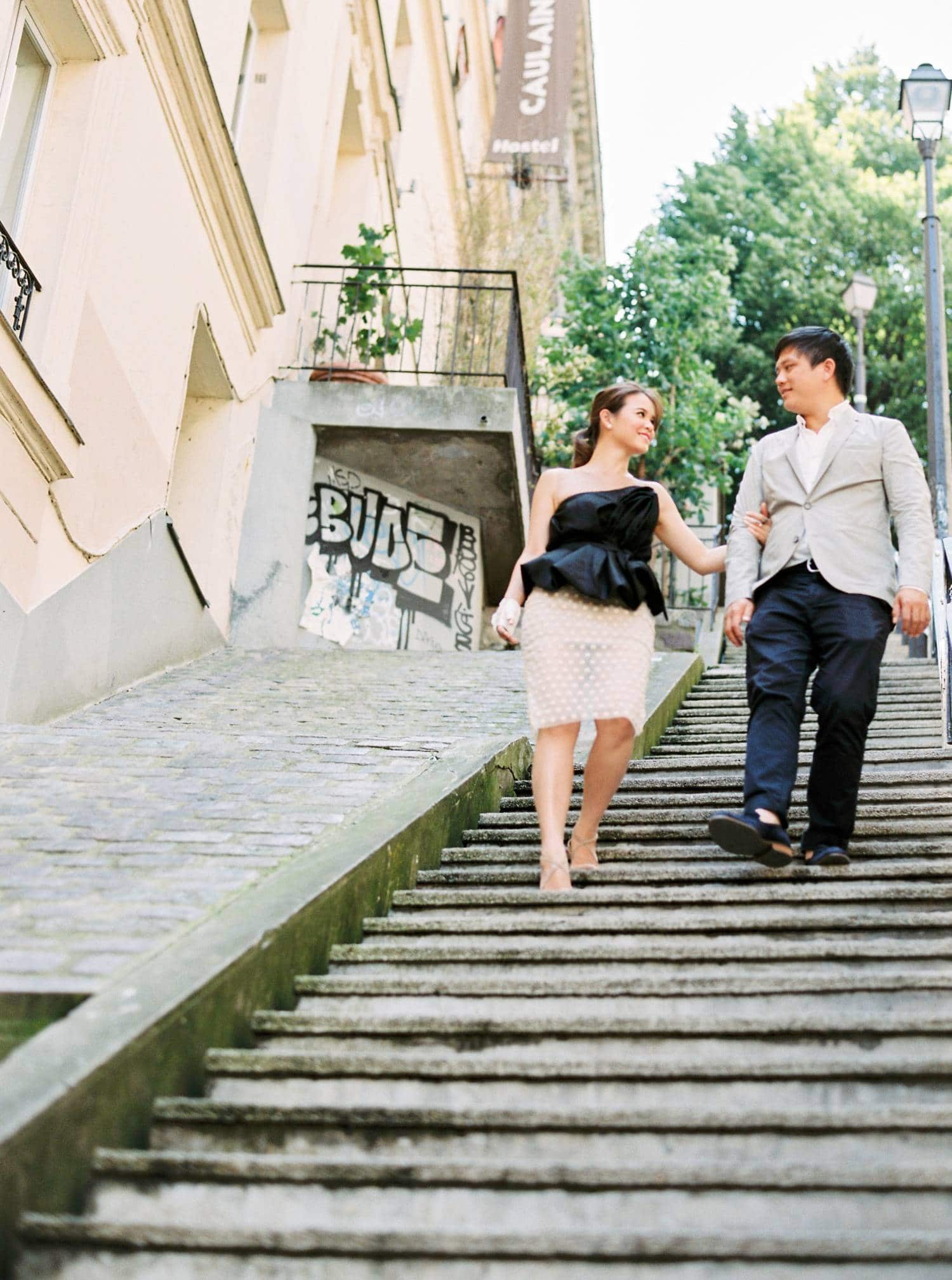 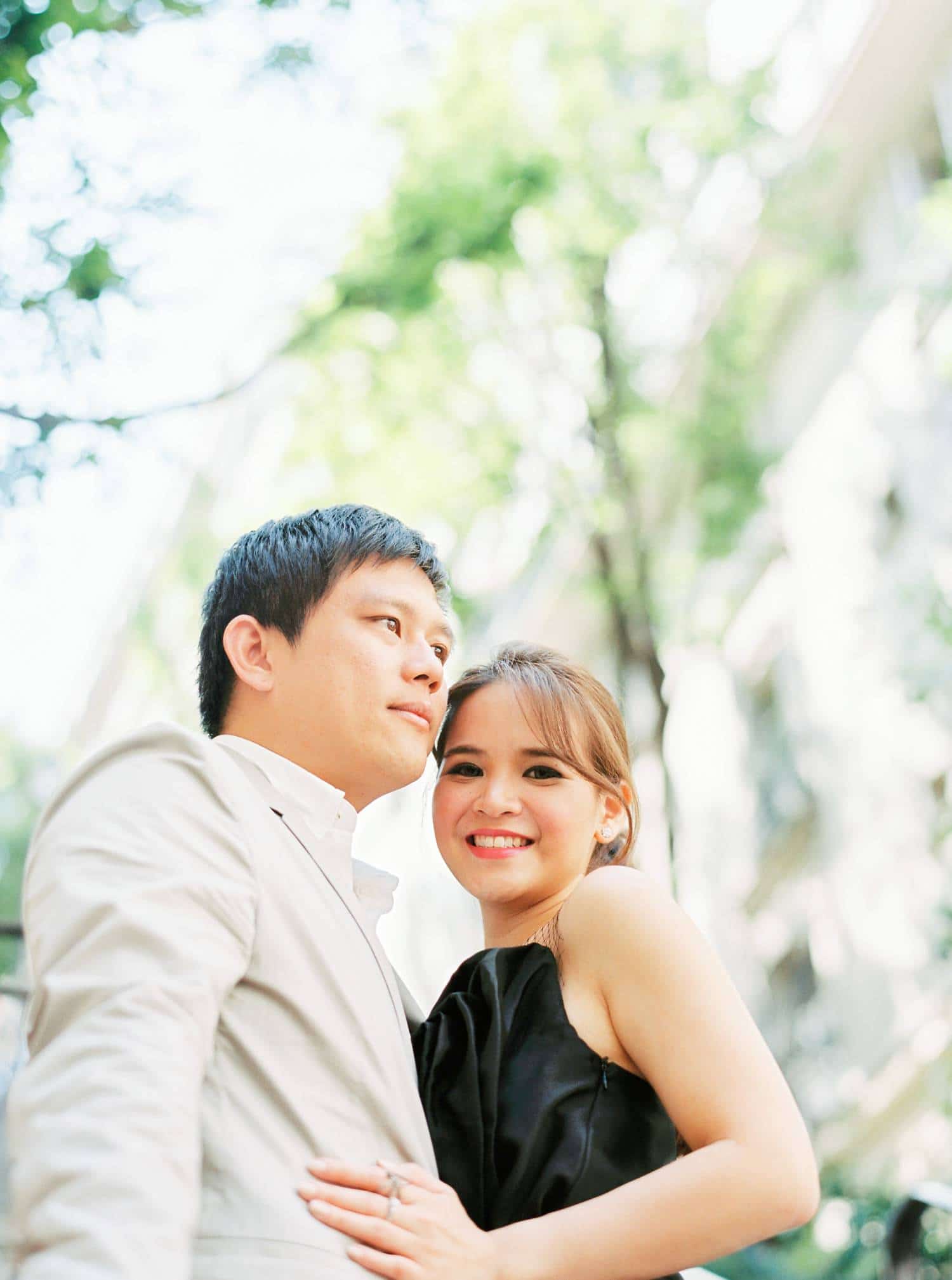 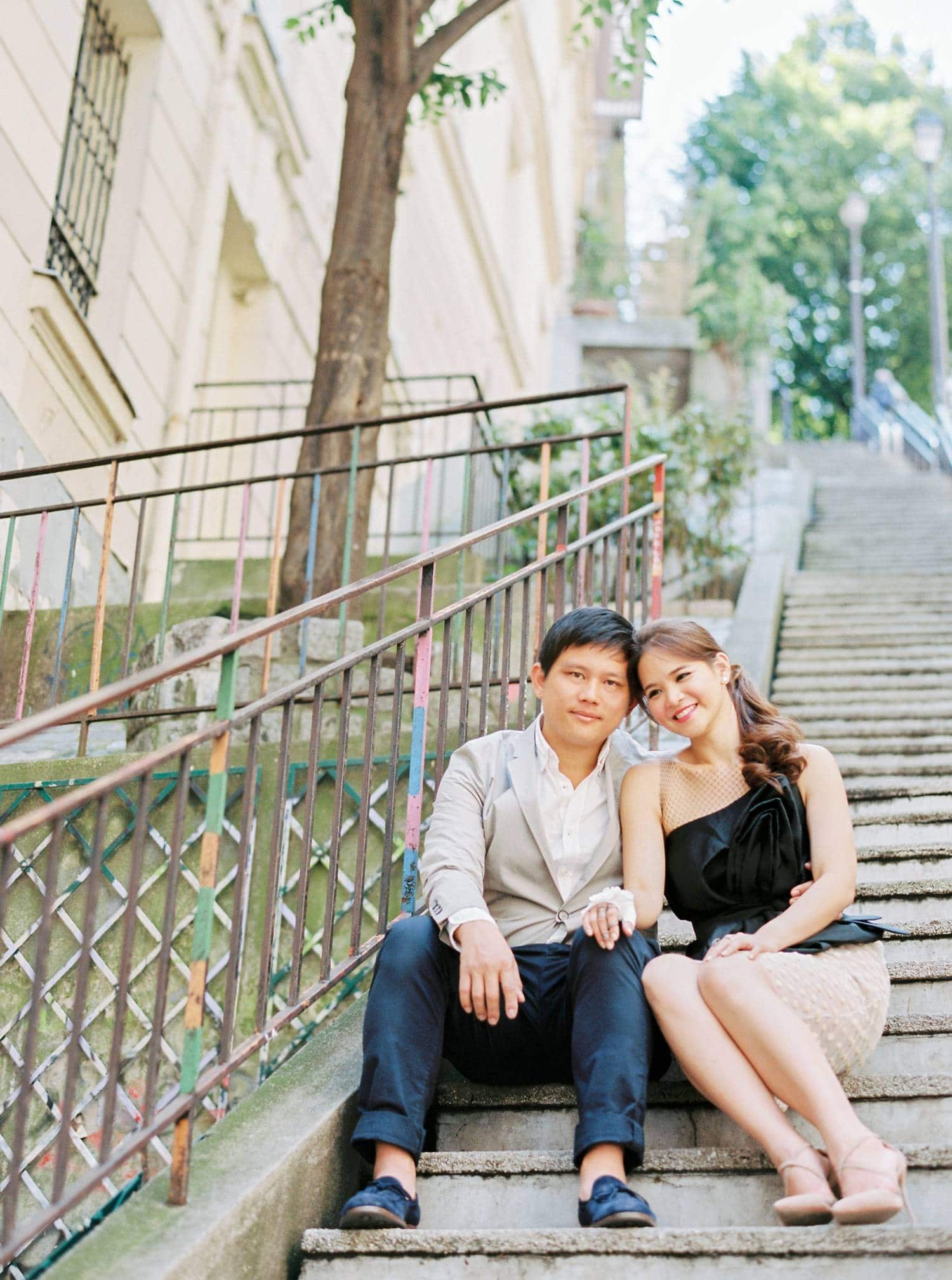 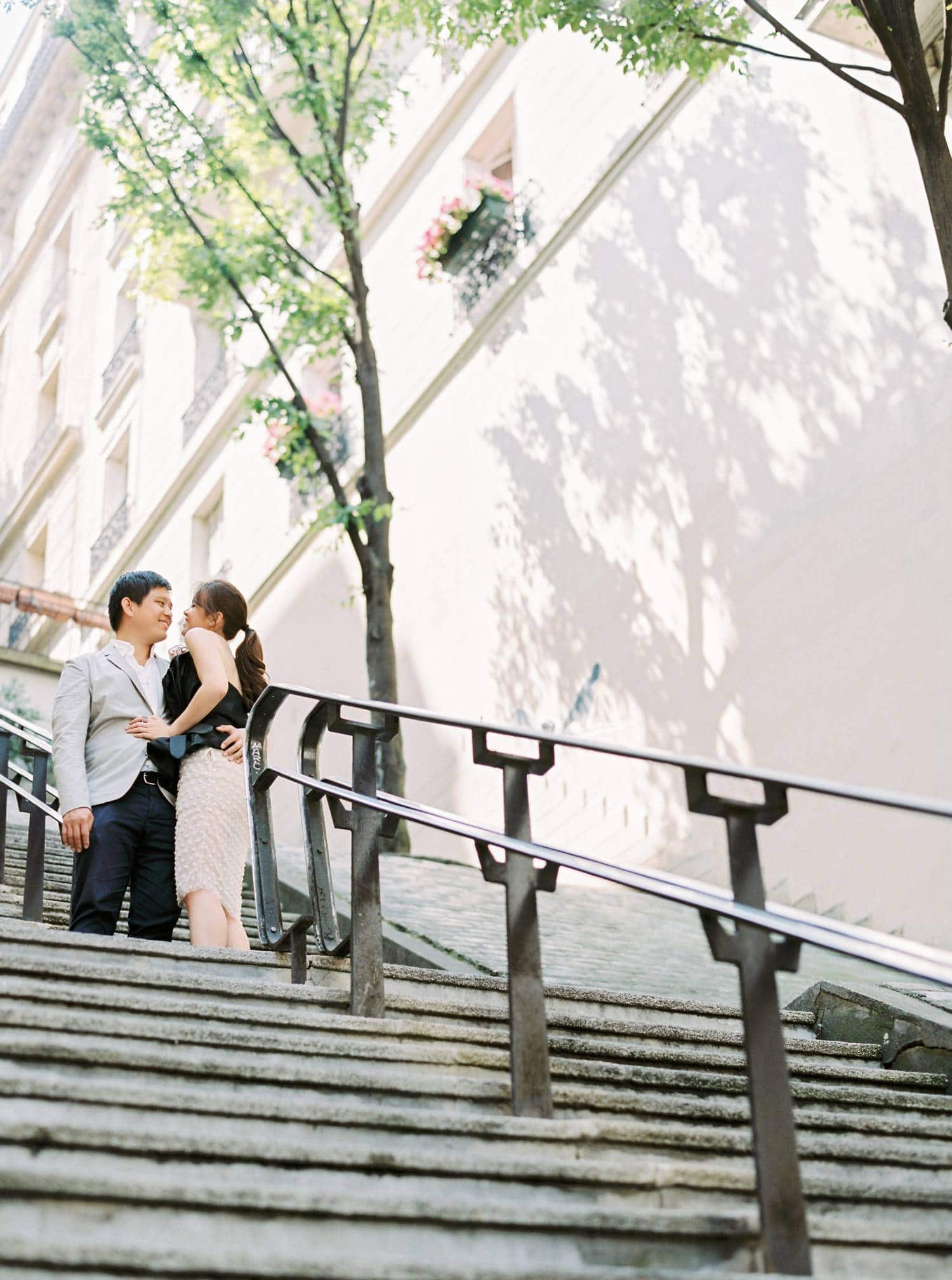 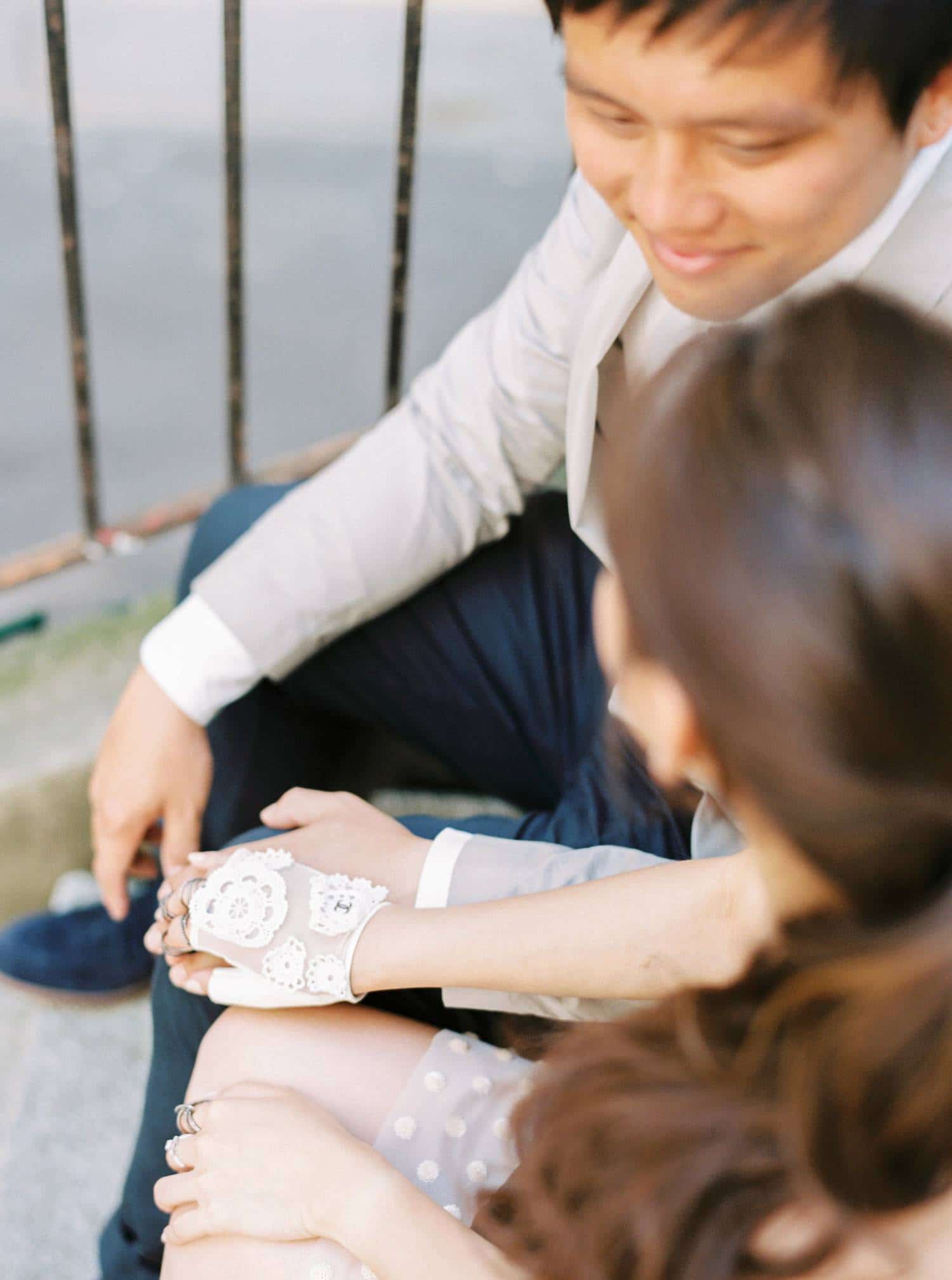 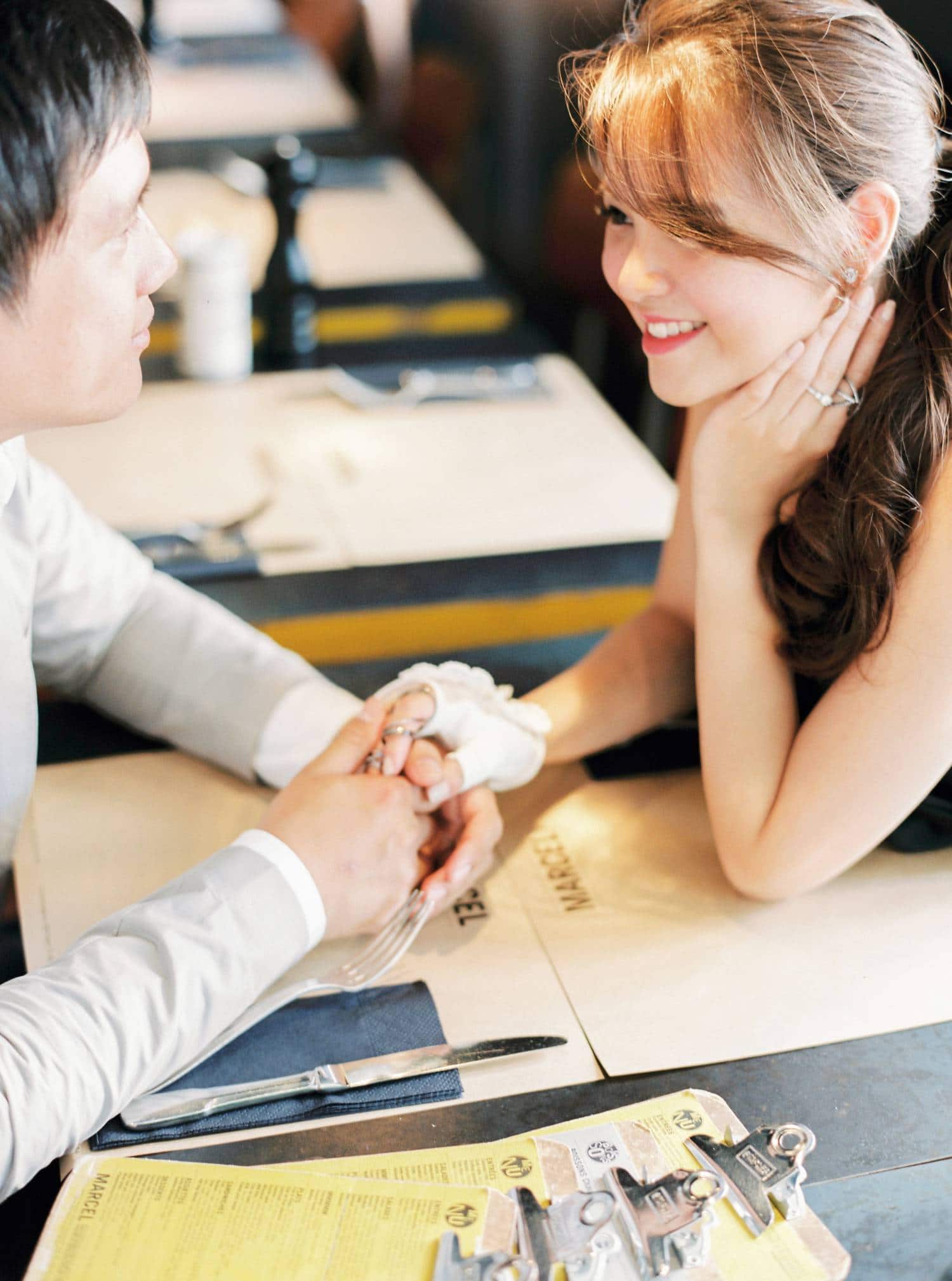 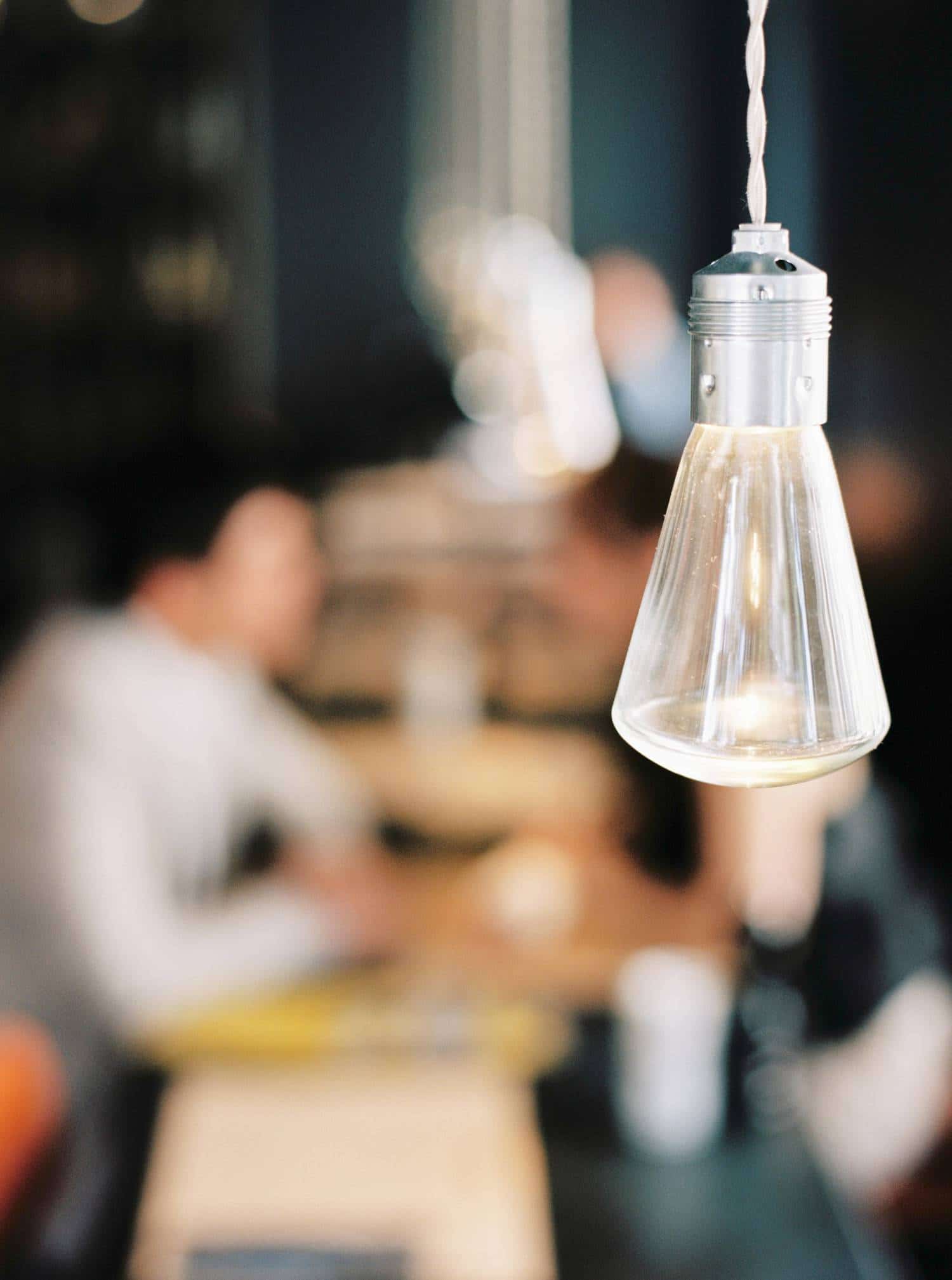 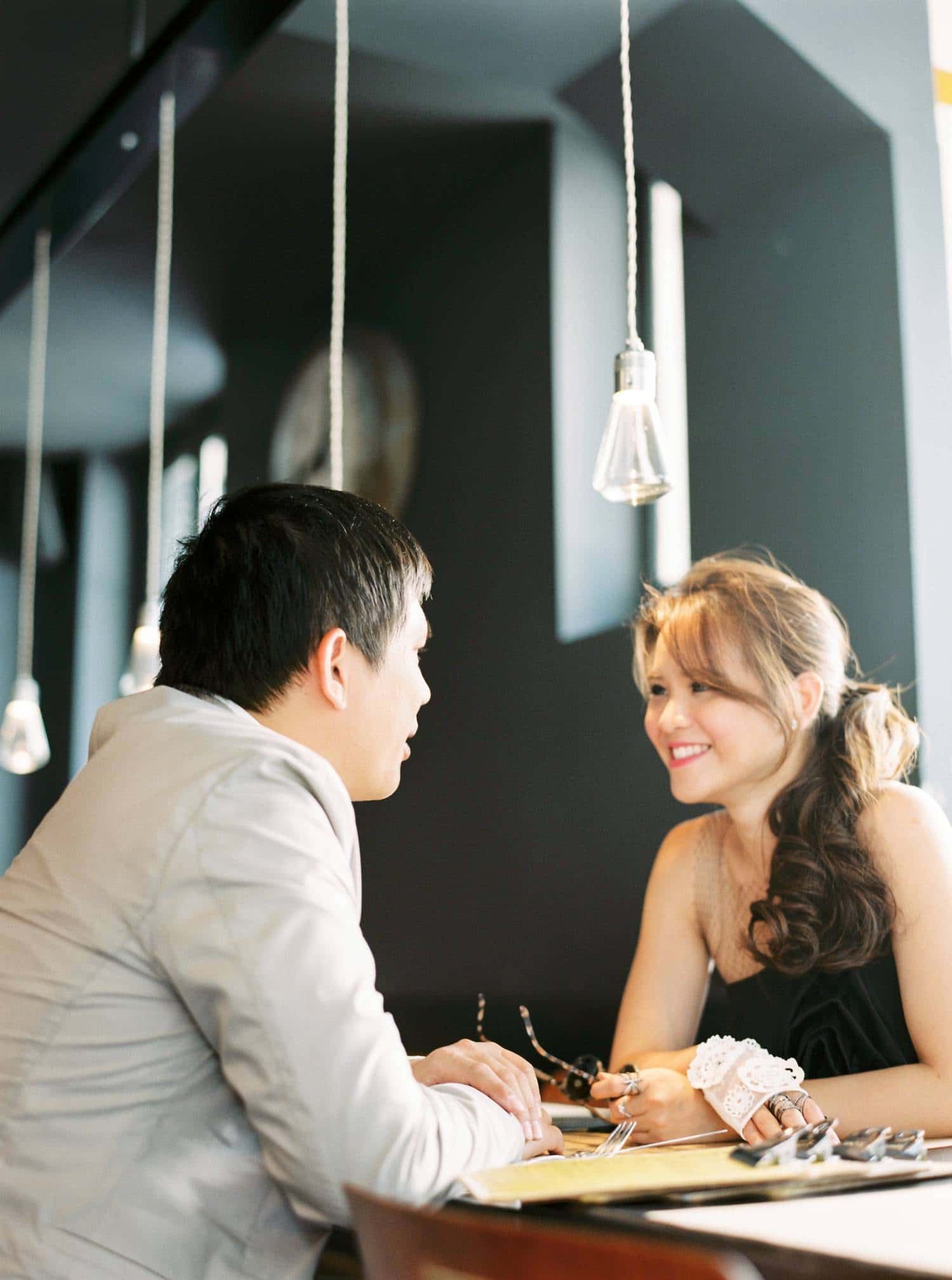 This Paris anniversary was also featured on the curated French Wedding Style Blog: 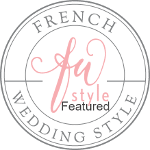 Please go to the Instagram Feed settings page to create a feed.

@2023 Gert Huygaerts - wedding photographer Europe - BE 0882 010 409
We use cookies to ensure that we give you the best experience on our website. If you continue to use this site we will assume that you are happy with it.OkNo thanksPrivacy policy